By heather@clevergirlmarketing.comMarch 23, 2021March 29th, 2021No Comments

In this episode, we talk about saying no to societal expectations and the types of conversations we need to start having in order to facilitate change. 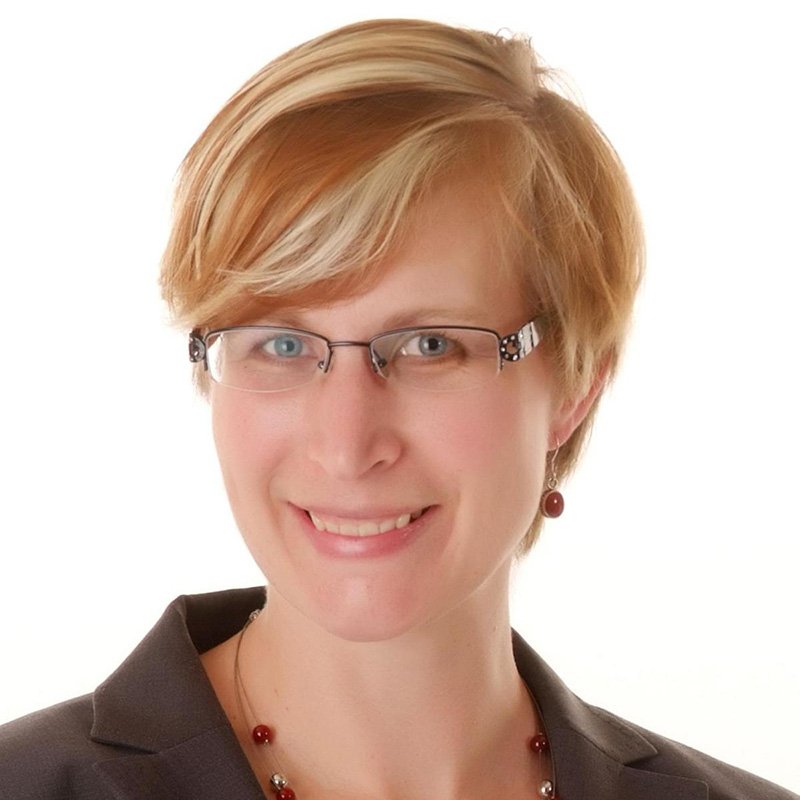 Welcome to “That’s a Hard No” – the podcast about saying no and setting boundaries so you can become the authentic and empowered you that this world needs.

Quick disclosure: While Sarah is a Licensed Professional Clinical Counselor, this podcast is in no way a replacement for one-on-one therapy with a mental health professional. If you are struggling with mental health issues, we welcome you on this journey, but also invite you to seek out professional help.

Looking for a therapist? Here’s a good place to start: psychologytoday.com

Sarah Rintamaki is the Founder and Executive Director of Connecting for Kids, a nonprofit organization based here in Northeast Ohio that provides education and support to families with concerns about their children.  Sarah actually started out in the business management field. She has an MBA from the University of Chicago and spent a summer on Wall Street. In her 20s and 30s she built a career as an international strategic business consultant, flying all over the world to advise corporate leaders about how they should be guiding their companies. One such client, Peter B. Lewis of Progressive Insurance, talked her into coming to work for him, and that led her to the greater Cleveland area, which she now calls home.

It was later, as a young mom, that things started to change. It became clear that her children were struggling and needed some pretty intense interventions. Sarah took what she thought would be a temporary leave of absence to help research what was needed and put a plan in place for her kids. Eventually, after several major life events, including a severe case of pneumonia, it became clear to Sarah that she needed to find another path, and that path led her to what she’s doing now. But that choice she made, that she felt she had to make – the pressures and lack of options that many, especially working mothers, face – is something she thinks deeply about, and it was one of the things we talked about during our interview.

Some Random Quotes from Sarah Rintamaki

“Think of the messaging that we send out, in particular for the women that are going down those heavily male-dominated wealth-creating tracks. I think we need to be really honest with them about what the culture is and what it’s valuing, and for them to just be aware that they’re going to get those messages along the way, and what that means when they want to try to balance it with caregiving and community building and other ideas for their lives.”

“Now we’re seeing, especially in this pandemic, the burden that has been placed on women where they’re trying to keep up the level of achievement while still caregiving for their elderly parents that have been isolated. While they’re caregiving for their children. And we’re seeing record numbers of women drop out and say, ‘I can’t do it anymore.’ And I feel like that this is the time for us to say ‘you couldn’t do it because we didn’t have the conversation about what those cultures are.’ And we need to start saying no to that culture and rebuilding a different way of approaching work.”

“Instead of just jumping out, lean in and say, ‘here’s what could work for me.’ So, having those conversations, you know, not thinking of it as black or white, yes or no, but having that conversation of ‘what would be my ideal world to be able to create this,’ and make it happen.”

Sarah’s “golden nugget” of advice: “My advice would be that if you are questioning your own worth, if you’re facing self-doubt about your abilities, that before you look inward, ask yourself if it’s society’s expectations. And if it’s society expecting something that is unrealistic, then you need to say a hard no to that.”